Children, Sons and Daughters of the U.S. Citizen

If you are U.S. citizen, you may petition for your foreign born children, son(s) and/or daughter(s) to immigrate to the U.S. and receive green cards. The age and marital status of your children are important factors in the immigration process. For immigration purposes, a “child” is defined as being unmarried and under 21, whereas if a person is married and/or over 21, that person is defined as a “son” or “daughter”. Click here for more information and specification for who qualifies as children for immigration purposes. 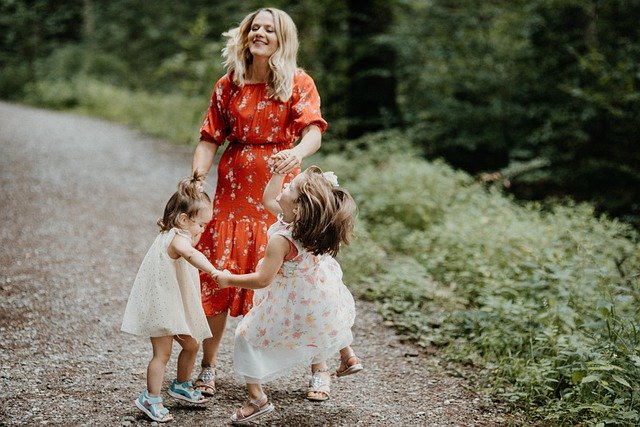 If you are a U.S. citizen, you may petition for:

II.  Unmarried Son or Daughter of the U.S. Citizen (Over 21 years old). Under Immigration and Nationality Act, unmarried sons and daughters over 21 years old are classified as family members of the U.S. citizen not as immediate relatives. They are placed on the waiting list for an immigrant visa in the First Preference Category. You will need to start tracking the progress of priority dates in F1 category by monitoring State Department’s Visa Bulletin to determine when immigrant visa number for them becomes available. But because so many people have already applied under this category in the past, the wait is extremely long. Typically, the average wait time for most of countries is 8 years. Furthermore, because the U.S. limits the number of immigrant visas available by country for this category, your sons and daughter may have to wait longer if they come from Mexico (average wait is 21 years).

III.  Married Son or Daughter of the U.S. Citizen (Any age). Under Immigration and Nationality Act, married sons and daughters regardless of age are classified as family members of the U.S. citizen not as immediate relatives. They are placed on the waiting list for an immigrant visa in the Third Preference Category. The average wait time for most of countries under this category is 11 years. If your sons and daughters come from Mexico or Philippines, they may have to wait for more than 22 years due to high demand of immigrant visas from those countries. You can monitor the availability of immigrant numbers for this category at the State Department’s website here.

How to Bring Your Married/Unmarried Son or Daughter Over 21 Years Old to The U.S.?

There are two scenarios for married/unmarried son or daughter of the U.S. citizen to get a green card:

Son or daughter are illegally in the U.S.?

If your son or daughter are illegally in the U.S. (overstayed their visa or failed to maintain their non-immigrant status in the U.S.) at the time when immigrant visa number became available for them, they will not be able to get a green card. Living in the U.S. without authorization can lead to accruing “unlawful presence” preventing them from adjusting their illegal status to permanent resident status.

Don’t misuse travel visa! Some people try to avoid consular processing from their home country and come to the U.S. on a tourist visa in a month before their immigrant visa number becomes available with original intent to adjust their non-immigrant status in the U.S. This is not a good idea as it would constitute a fraudulent use of tourist visa and eventually lead to the green card being denied.

Who is Considered to be a "Child" in the Immigration Process?

For immigration purposes, a child can be any of the following:


If you have additional questions about immigration to the United States, please contact us or schedule a consultation.