Which states in the U.S. recognize same-sex marriage as a valid marriage? 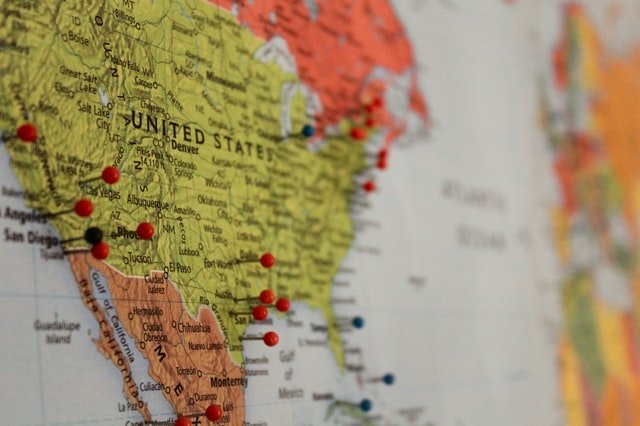 Which countries of the world recognize same-sex marriage as a valid marriage? 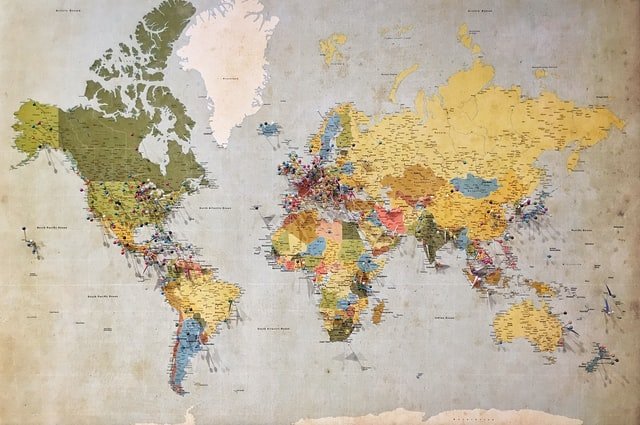 The Defense of Marriage Act (DOMA) is a federal law passed in 1996 that created a federal definition of marriage as being a legal union between one man and one woman as husband and wife. Because immigration law is federal, USCIS was forced to apply the definition of “marriage” setting forth in DOMA preventing same sex couples from claiming same immigration benefits that opposite sex couples had. USCIS denied same sex couple’s petition to reunite with their spouses solely because under federal law same sex marriage was not considered as a marriage for immigration purpose. As a result, lesbian and gay U.S. citizens and permanent residents could not successfully petition for their spouses. More than 36,000 of same-sex couples were forced to live in separate countries for years without hope to reunite in the U.S. one day. 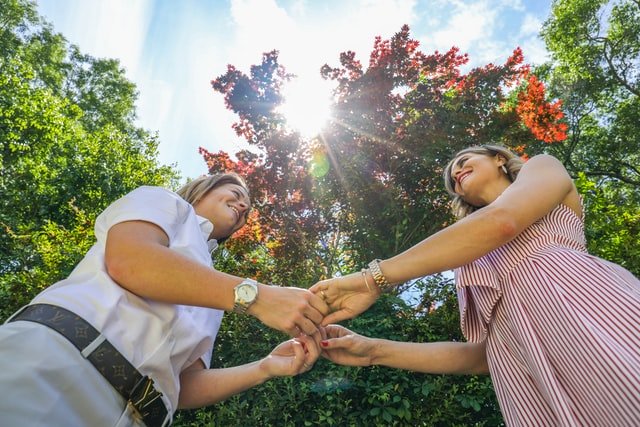 On June 26, 2013 Unites States Supreme Court in the case Unites States vs. Windsor ruled that the federal definition of ‘marriage’ and ‘spouse’ setting forth in DOMA was unconstitutional because it denied legally married same-sex couples their due process under the Fifth Amendment of the United States Constitution.

Due to the recent Supreme Court ruling same-sex married couples are now constitutionally entitled to all benefits and privileges that any married couple receives at the federal level: income taxes, estate taxes, health privacy and other federally regulated areas, including immigration benefits.

Ann lives in Utah, in a state that doesn’t recognize same sex marriages. Mary, Ann’s fiancée, is a foreign national, originally from Mexico, who maintains her immigration status in the U.S. on her working visa.Mary and Ann decided to bring their relationship to the new level and get married. Since Utah has not legalized same sex marriages they decided to go to California for vacation and to record their marriage in the state that recognizes same-sex marriage. After ceremony in California, Mary and Ann came back to their continues place of residence to enjoy their life together.Under federal law, the fact that Marry and Ann moved from one state to another doesn’t change the fact that they are still married. Federal law will still recognize their marriage as valid and enable Ann to file an immigration petition on Mary’s behalf based on marriage with local USCIS office in Utah state.