Services - Family Based Immigration - Spouse Outside the U.S.

Spouse Outside The U.S. 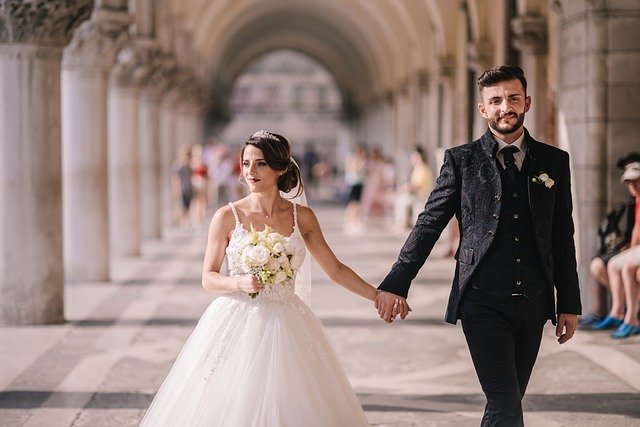 The processing time of reviewing application for a green card for the spouses of U.S. citizens who reside abroad usually takes from 6 to 9 months, sometimes even more if the paperwork was filed incorrectly or the U.S. consulate abroad experiences delays. Majority of clients usually ask us if there is a way around it. Sometimes, couples think that it would be easier and faster if the spouse comes to the U.S. on a tourist visa and adjust her status here in the U.S. However, doing so can be dangerous and cause extra problems. In some cases, the fastest way to bring your spouse to the U.S. may not be the best.

The Process of Bringing Your Spouse to The U.S.

In order to bring your spouse to the U.S., you and your spouse will need to go through the following steps: