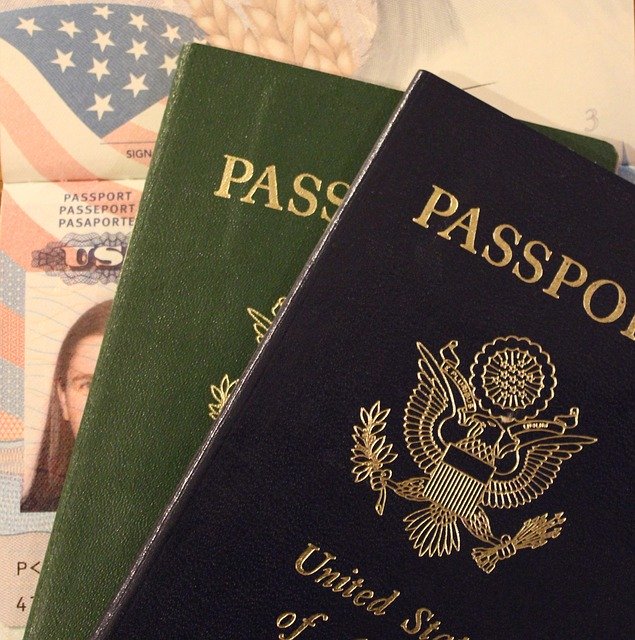 You may be found to have abandoned your permanent resident status if you:

USCIS usually looks at several factors to decide whether person had intent to maintain permanent legal status in the U.S.: family ties, the length of the absence from the U.S., location of the house, filing taxes, and so on.

Taking following steps might help you to establish strong ties with the U.S. and keep a green card:

Under any circumstances, you should always file tax returns as the U.S. resident. As a permanent resident you are required to report to the IRS income on the worldwide level regardless of the country where income or wages were earned. So, even all your income or wages were earned outside the U.S., you still have to file tax returns with IRS as the U.S. resident and declare your worldwide income on that return. This does not necessarily mean that you have to pay U.S. income taxes. Most of countries have international tax treaties with the U.S. that would exempt you from paying taxes twice on the same income if you have already paid it in a foreign country. However, you should never file tax returns as a non-resident. Claiming immigration benefits as a green card holder and failure to file taxes or filing taxes as a non-resident create an assumption that you decided intentionally abandon your permanent resident status.

II. Keep family in the U.S

If you work abroad or planning to stay for long period of time abroad, keep your immediate family members in the U.S., including spouse, children and parents, Remaining strong family ties in the U.S. demonstrates that you intend to keep your permanent resident status.

If you are employed by foreign company and have to work overseas, ask your employer for a written statement that you will be transferred back to the U.S. subsidiary after completion of project. If the employment will not result in transferring, ask for the written contract stating the length and terms of employment abroad.

Maintain your mailing address in the U.S. to receive mail. If you don’t have a house in the U.S., you can use the address of your friend or relative if its necessary.

Keep your U.S. driver’s license up to date and renew it on time.

You should actively use your U.S. bank account and credit cards throughout the period of your absence in the U.S. Monthly bank statements showing consistent use of your bank account or credit cards will help you to establish strong ties with the U.S.

If you are the member of professional association or social group in the U.S., it is advisable to maintain your membership through monthly payments, attending conferences and exhibits, subscribing to journals.

It is advisable to maintain as many ties with the U.S. as possible while you are outside the U.S. If you are planning to stay abroad for prolonged period of time, you have to be ready to provide an immigration officer with convincing evidence that you didn’t abandon your permanent resident status. Regardless of the circumstances, all reasons of your absence from the U.S. have to be well documented.

If you give up your status and your card, you will also give up the rights and benefits that go with that status. Other words, if at a later time you want to live, work or study in the United States, you will have to obtain the appropriate visa in order to do so. If you want to go back and be a permanent resident in the United States, you will have to go through the process of applying for a new immigrant visa. This means that your U.S. relative or employer will have to file an immigration petition on your behalf again. Only after your immigration petition is approved, you can apply for immigrant visa and enter the U.S. again.