The E1 visa is a visa that allows a national of a treaty country (a country with which US maintains a treaty of commerce and navigation) to come to the US solely for the purpose of engaging in international trade between the US and your home country. The biggest advantage of this visa is the absence of the requirement to create jobs in the US, as opposed to E2 Treaty Investor Visa and L1 visa. However, in order to apply for E1 visa the investor has to demonstrate the substantial trade between two countries. Another benefit of applying for E1 visa is the availability of great opportunity for your spouse to apply for a work permit allowing her to pursue career in the US.

To qualify for E-1 classification, the treaty trader must:

If your company meets these three key elements of international trade, than you have to demonstrate that your business is engaged in substantial trade in the US.

General Qualifications of the Employee of a Treaty Trader

To qualify for E-1 classification, the employee of a treaty trader must:

Duties which are of an executive or supervisory character are those which primarily provide the employee ultimate control and responsibility for the organization’s overall operation, or a major component of it. 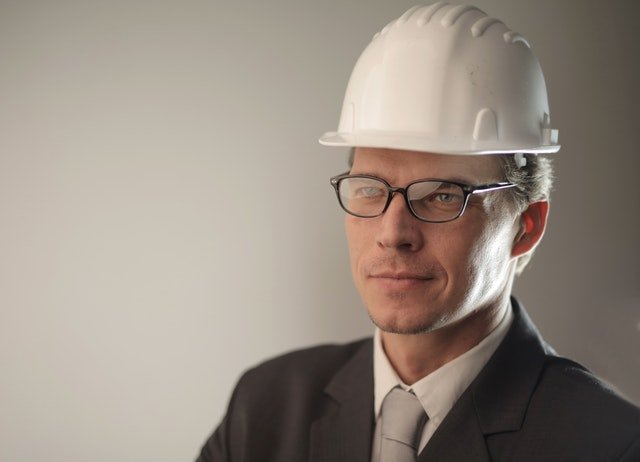 Special qualifications are skills which make the employee’s services essential to the efficient operation of the business. There are several qualities or circumstances which could, depending on the facts, meet this requirement. These include, but are not limited to:

Knowledge of a foreign language and culture does not, by itself, meet this requirement. Note that in some cases a skill that is essential at one point in time may become commonplace, and therefore no longer qualifying, at a later date.

Qualified treaty traders and employees will be allowed a maximum initial stay of two years. Requests for extension of stay may be granted in increments of up to two years each. There is no maximum limit to the number of extensions an E-1 nonimmigrant may be granted. In other words, as long as you carry on substantial trade between US and home country, you are allowed to stay in the US unlimited period of time.

A treaty trader or employee may only work in the activity for which he or she was approved at the time the classification was granted.


If the treaty trader is currently in the United States in a lawful nonimmigrant status, he or she may change non-immigrant status to E-1 classification.

If the treaty trader is outside the United States, you can apply for an E-1 nonimmigrant visa through US embassy abroad. Upon issuance of a visa, the person may then apply to a DHS immigration officer at a U.S. port of entry for admission as an E-1 nonimmigrant.

Treaty traders and employees may be accompanied or followed by spouses and unmarried children who are under 21 years of age. Their nationalities need not be the same as the treaty trader. These family members may seek E-1 nonimmigrant classification as dependents and, if approved, generally will be granted the same period of stay as the investor. Spouses of E1 investors may apply for work authorization and pursue carrer opportunity in the US. There is no specific restriction imposed on spouse as to where she or he may work.

Does the E1 Visa Lead to a Green Card?

E1 visa doesn’t grant you an opportunity to apply for a green card. While the E1 visa is a great first step toward your immigration to the US, it’s not a permanent solution. There are many other options available for you in order to obtain a green card in future.