The E-2 visa is a visa that allows a national of a treaty country (a country with which the United States maintains a treaty of commerce and navigation) to come to the United States solely to manage the business in which they have invested or are in the process of investment substantial amount of money. 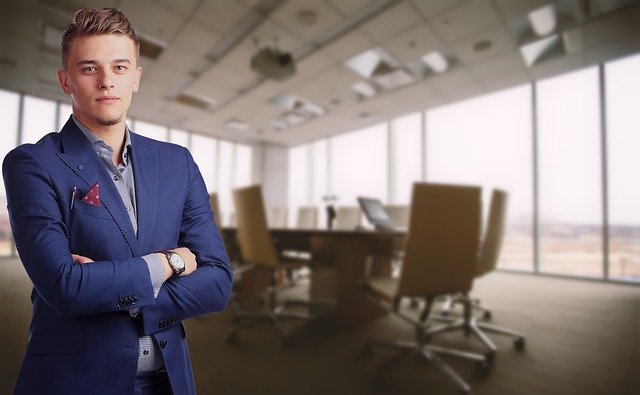 To qualify for E-2 classification, the treaty investor must:

I.    First Requirement. Be a national of a country with which the United States has international treaty. The first thing you have to do is to check whether your home country has an E2 treaty with the U.S. List of Countries with which the U.S. maintains a treaty you can find below:

II.    Second Requirement. Have invested or be actively in the process of investing a substantial amount of capital in a bona fide enterprise in the U.S.

The applicant has to demonstrate that he has already invested money into the business or is in active process of investing into the business. The investor must be close enough to start actual business operations. Mere possession of investment on your bank account and signing lease agreement (which may be broken) will not meet second requirement. In other words, it is insufficient to merely form intent to start a business. Here, you will be required to demonstrate that you have committed yourself as far as possible to satisfy the activities and operations while in the process of investment requirement.

Also, you must demonstrate that the capital you are investing is substantial. USCIS defines an E-2 investment as the investor’s placing of capital, including funds and other assets, at risk in the commercial sense with the objective of generating a profit. The investment must be at risk, meaning that capital must be subject to partial or total loss in the event that the entity fails.

You must show a clear and legitimate path regarding the source of the capital you will be investing. You must also demonstrate that the funds you are investing have been obtained through legal means.

Your investment must be in a bona fide enterprise and may not be marginal. A bona fide enterprise is one that has the present or future capacity to generate more than adequate living expenses for a treaty investor and his or her family. If the enterprise cannot generate more than adequate living expenses immediately, it must have the capacity to generate such income within five years from the date that the treaty investor’s E2 classification is granted. If this is not the case, the investment is deemed to be a “marginal enterprise” and your application for E2 visa will be denied. 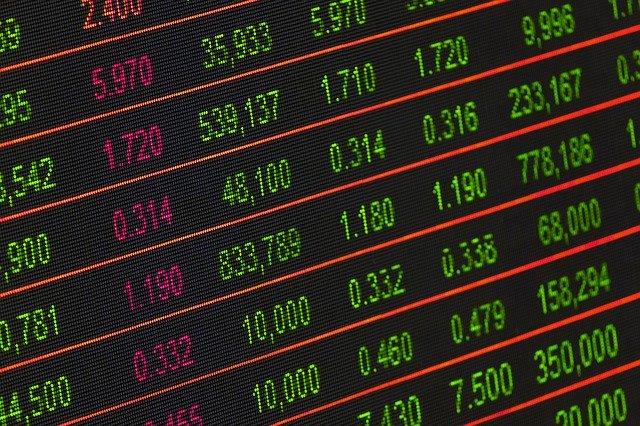 III.    Third Requirement. Be seeking to enter the United States solely to develop and direct the investment enterprise.

Qualified treaty investors and employees will be allowed a maximum initial stay of two years. Requests for extension of stay may be granted in increments of up to two years each. There is no maximum limit to the number of extensions an E-2 nonimmigrant may be granted. As long as you run your business properly in the U.S. on E2 visa, you can stay in country for unlimited time.

A treaty investor or employee may only work in the activity for which he or she was approved at the time the classification was granted. USCIS must approve any substantive change in the terms or conditions of E-2 status such as merger, acquisition, or other events that affect the treaty investor and/or employee.

Spouses of E1 investors may apply for work authorization and pursue career opportunity in the U.S. Legislation doesn’t impose any specific restriction on spouse as to where she or he may work. However, the spouse's right to work will persist as long as the principal E2 visa holder remains in status.

Does the E2 Visa Lead to a Green Card?

E1 visa doesn’t grant you an opportunity to apply for a green card. While the E1 visa is a great first step toward your immigration to the U.S., it’s not a permanent solution. There are many options available for you in order to get a green card. Also, in the light of coming Immigration Reform 2015 that affects business immigration there can be more possibilities for investors to settle down in the U.S.